After a truly eventful year, most of us have probably overlooked some important issues worldwide. Although only covering a fraction of these, let us have a look at what we think is important not to forget as we try to put most of this year behind us. 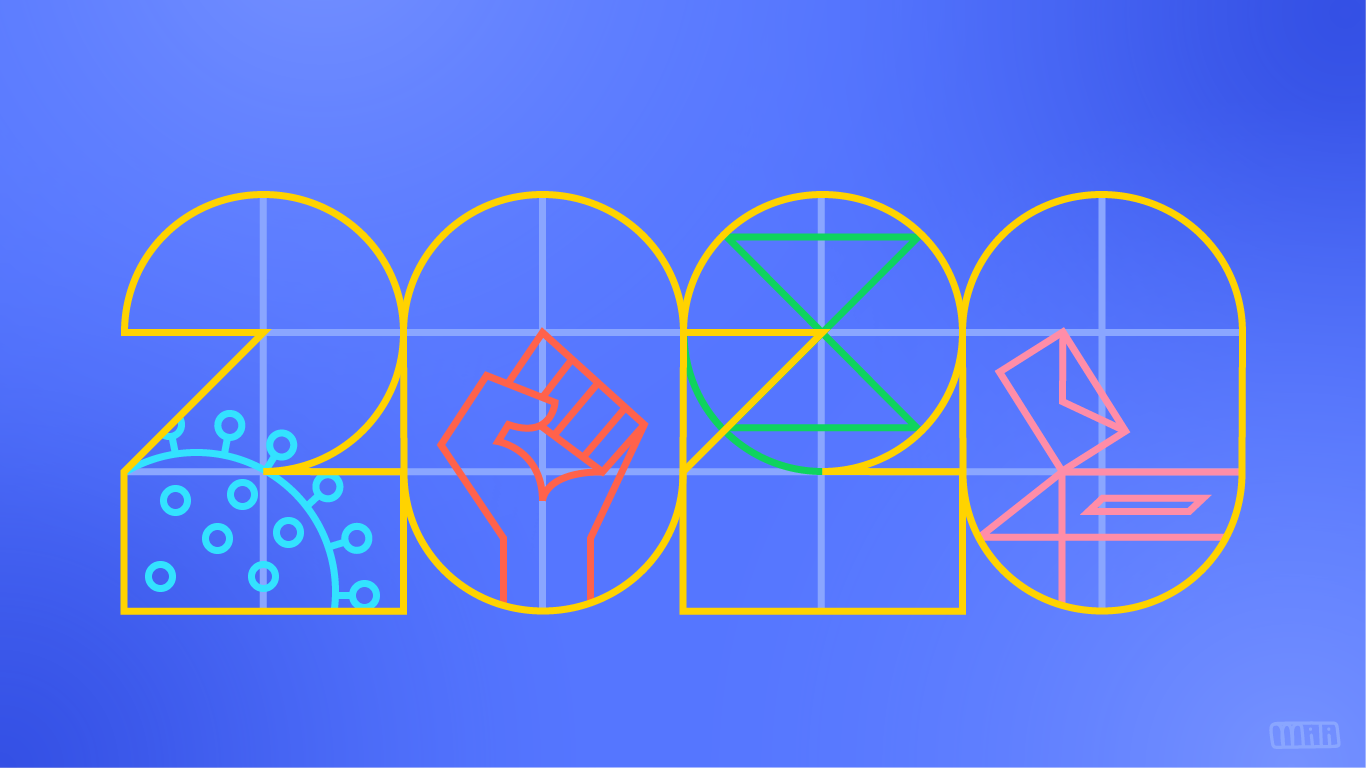 Two thousand and twenty. A truly eventful year. From the emergence of a new virus leading global havoc and restructuring of society [1, 2], the ignition of one of the greater series of equality protests in modern history [3], and the devastating effect of wildfires to immense international tension (whether it be military [4, 5] or economic [6]), a suspenseful election, and full circle as the sounds of EUREKA swept the world when the United States FDA issued the first Emergency Use Authorization for a COVID-19 vaccine [7]. However, in the shadow of the great many accomplishments, and the unprecedented challenges we faced lie many overseen or underappreciated events that are worth a few minutes of our time.

Starting with overseen protests, we shall find ourselves examine India as approximately 250 million people worldwide held a 24-hour strike on the 26th of November to contest the recently released farmer bills [8]. This is arguably the largest protest to date, a hard to swallow thought after facing the recent Black Lives Matter protests. The new bills deregulate the crop prices, which these protestors argue leaves them at the mercy of large corporations [9]. The protests, centered in Delhi, have led to a range of issues including policy brutality towards the protestors, as well as lack of nutrition and undeniably a range of mental health concerns [10, 11]. Not only is this a clear matter of social accountability and human rights, but this also directly affects the western world in other ways too. For example, many of the imported foods and spices in the United Kingdom come from India, from the very farmers protesting for their livelihoods and financial stability today.

The protests continue as we roll back time a bit further to the 22nd of October as the Polish Constitutional Court issued a decision on constitutional claims to narrow the access to abortions. Poland has already one of the tightest abortion laws, and this decision would have banned abortion in situations of “severe and irreversible fetal defect or incurable illness that threatens the fetus’ life [12]. This initiated the biggest protests in Poland since 1989, that took place in more than 550 cities and town [13]. The protests started with women’s rights, which extended to sex education and contraception and LGBTQ+ rights.

Despite the astounding scientific success of 2020 being able to produce a vaccine in record time, the politics are a whole other story. As we measure the success of the sum of our efforts in the economic west, we tend to overlook how the situation for many Low and Middle Income Countries (LMIC), may not have changed at all. Forgetting their already overburdened healthcare systems prior to the pandemic due to the many other health priorities, we overlook the incredible efforts of healthcare workers in LMICs and let our celebratory speeches cover up the pandemic that are still soaring over many nations across the globe, which will most likely also be the last ones to receive the vaccine [14, 15] Science cannot help, if money and politics won’t allow it [16].

Rich countries will get access to coronavirus vaccines earlier than others. Fri, 18th Dec 2020. Source and Map: The Economist Intelligence Unit

Appreciating that many other important issues equally deserving our attention have not been included, we will swiftly move on to celebrate one part of globalization that we too often take for granted – even in a year such as this. This summer, after many decades of planning and efforts, the WHO declared the devastating virus Polio eradicated in the African region on August 25 [18], leaving only Pakistan and Afghanistan with circulation of wild virus [19]. This was the result of the global effort and collaboration of many organizations and programs [20]. This does not end here, as the second largest Ebola outbreak was also declared over on June 25 by the Democratic Republic of the Congo [21]. To think that these efforts were successful during an ongoing pandemic emphasizes the goals that we as a world can achieve if we manage to put our differences aside and cooperate.

Whether this is your first read or not we would like to thank you for keeping up with us and science in general. We will continue to bring you articles on controversial topic the coming year. Do stay up to date via social media as we have exciting plans going forward. With articles for the first few months currently in the making, we welcome anything you might want us to look into. We will also follow up on the articles we published this year, as we look back and digest how science has and is changing going forward.