Non-Communicable Diseases contribute to a significant number of deaths globally, with most of these diseases being due to the lack of preventable measures, Measures that may align with the advertising budgets of the companies that are contributing to the NCD epidemics worldwide. While the world is busy fighting communicable diseases and focusing on inequalities, are NCDs being neglected? Are they being neglected for profit? 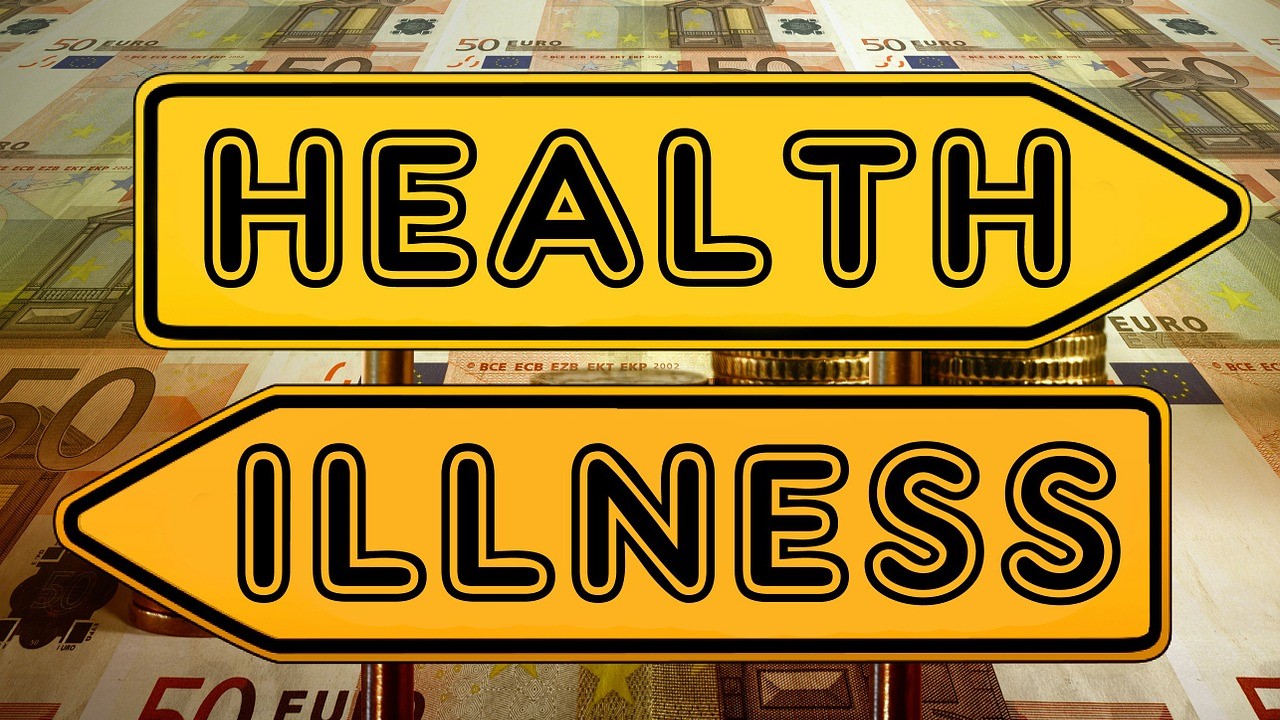 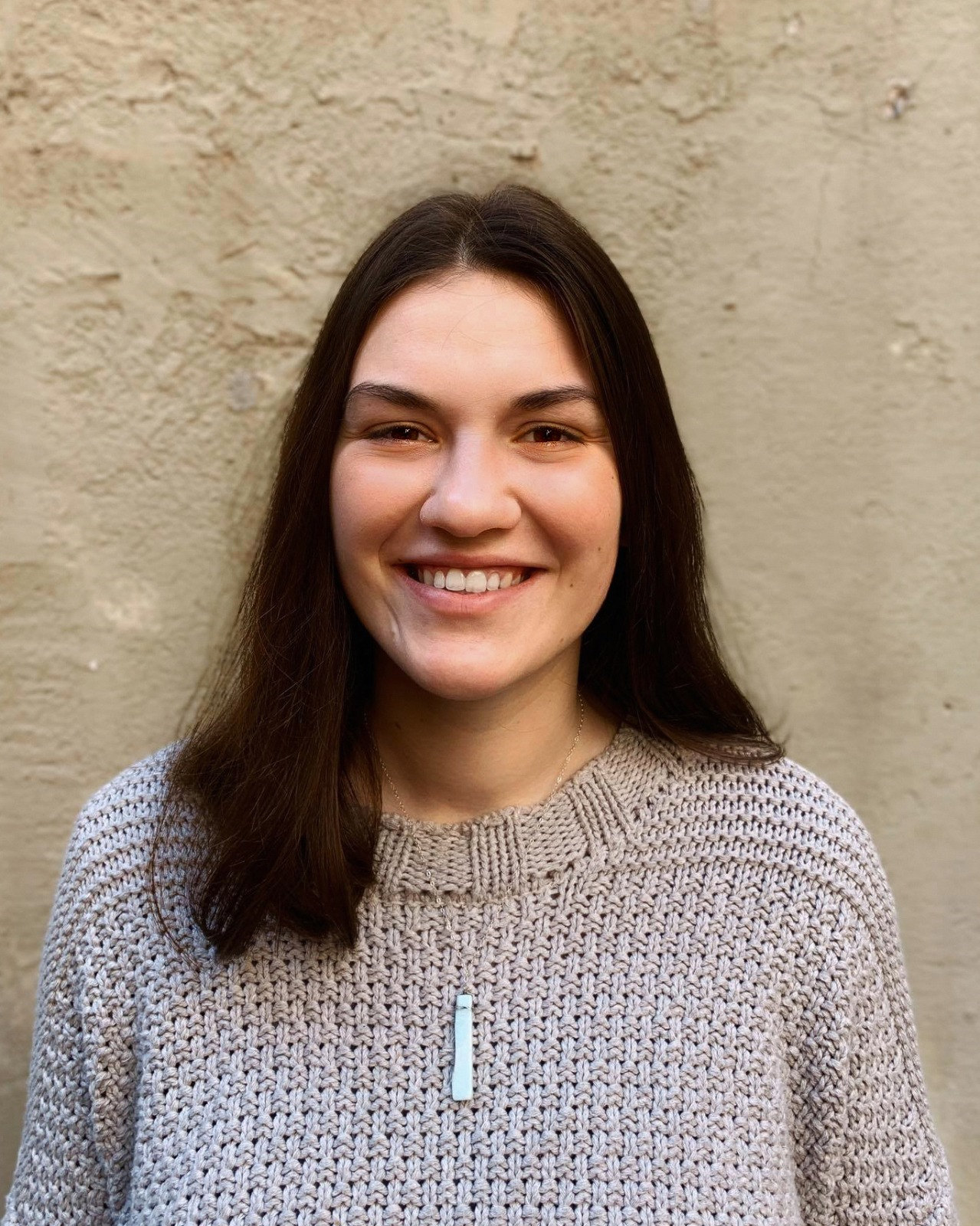 Coca-Cola’s, Nestle, Philip Morris, Carlsberg, McDonalds and Starbucks – only few names of transnational companies that sell soft drinks, processed food, alcohol, tobacco and fast food worldwide. No matter which part of the world we live in, we have heard some of those names and have consumed their products at one point or another. But did you know that the six aforementioned companies plus 27 other transnational corporations had a combined sell totalling US$ 829 billion in 2017, with the total profits of $99 billion [1]. In other words, in 2017, $110 was spent per person on goods sold by those companies (if every person in the world would spend the same amount). This is great news for the owners, however consuming their products contributes to people developing heart and lung diseases, cancer and diabetes, known as non-communicable diseases.

Non-communicable diseases, or often referred to as NCDs, contribute to 71% of all deaths globally [2]. NCDs are illnesses that cannot be transmitted from one person to another, such as heart disease, stroke, cancer, diabetes and chronic lung disease. Fortunately, most of these illnesses are preventable – 80% of NCDs are due to lack of preventative measures, such as physical inactivity, unhealthy diet, tobacco use and alcohol abuse [2]. These risk factors lead to four key changes in the body – raised blood pressure, overweight/obesity, raised blood glucose and raised cholesterol [2]. In addition to a higher chance of premature death, these risk factors may also reduce one’s life quality. In the current pandemic, there is also higher risk of more severe Covid-19 symptoms when one has an underlying NCD [3].

The estimated economic burden of NCDs from 2011-2030 is $46.7 trillion worldwide [4]. Low- and middle-income countries (LMIC) suffer the most from NCDs – 50% of premature deaths occur there. WHO has reported that it would cost $11.4 billion to implement NCD prevention programs in low- and middle-income countries [5]. This is the same amount that Coca Cola spends on marketing in 2.5 years [1]. For US tobacco companies, who spend $1 million per hour on advertising [1], the budget of 15 months of advertisements could pay for prevention programs in LMICs. These are the amounts that LMICs will not have for their public health costs to fight these companies.

How would you solve this problem if you were the government? Create policies to support people to eat more healthily, drink and smoke less, and be more active? If it only was that easy, we could prevent 80% of the premature deaths caused by NCDs, and the huge economic burden that comes with them. However, the political determinants are in the hands of private corporate companies who benefit from NCDs, and this is where it gets complicated.