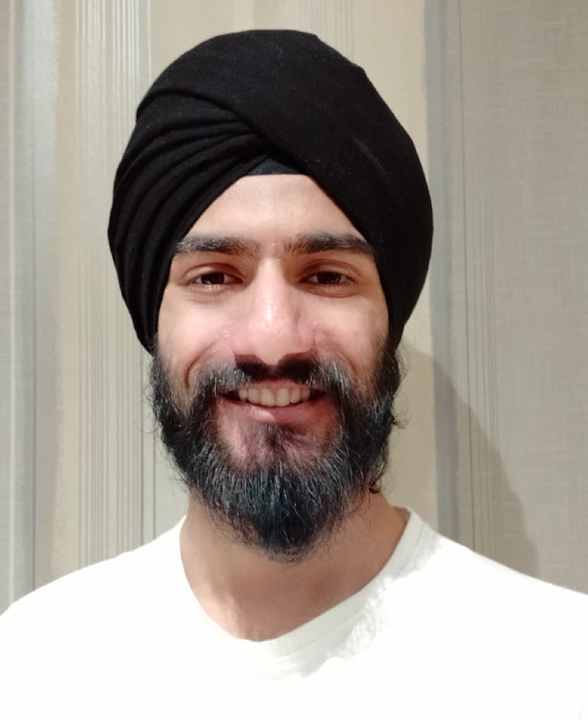 Over the past few years, mental health, a term used to refer to psychological wellbeing, has become an increasingly common point of discussion. Sadly politicised, some believe that the mental health crisis requires urgent funding and support whereas others consider it to be an exaggerated and overrepresented topic. Further yet, this leads to the build up of stigma – a negative stereotype based on distinguished characteristics [1].

There are a range of opinions that people have about mental health. Things ranging from the idea that addiction is the fault of the victim, that people fake depression for attention or that people with schizophrenia are of danger to society [2, 3, 4]. The media play a big role in developing these ideas, a good example being the movie Split which stigmatised mental health as violent through the medium of the main character being a monstrous serial killer due to his trauma and Dissociative Identity Disorder (DID). Regardless of this, research has shown that less than 1% of people diagnosed with DID have done jail time for more than 6 months, with only 1.8% being fined for any crime [5].

There are two theories behind how the media achieves in spreading this perception of mental health. The former is cultivation theory which focuses on the premise that those who spend longer in the virtual world then direct these experiences to the real world. This means that spending a long time consuming stigmatised social media content will lead you to perceive the world through the lens of said stigma. The latter is social learning theory. This suggests that people learn through observation, so by observing negative beliefs, you end up learning and hence carrying them. This leads to the same result as cultivation theory, often working with it [6]. The impacts of these beliefs can be huge – studies have shown that stereotyping has led to the general belief that people with Substance Use Disorders are often seen as dangerous, unpredictable, financially irresponsible and blamed for their own condition [7].

These beliefs have a vast impact on the treatment as well as the rehabilitation of those diagnosed with such conditions. Public stigma oftentimes leads to self-stigma, in which the victim of such disorders learns to believe and agree with the beliefs of the public [8]. A study showed that people who experienced stigma were seven to nine times as likely to have low self esteem as compared to those who did not [8]. Not only does this develop a vicious cycle, other clinical risks of stigma include increased isolation, increased risk of suicide and violence as well as reducing the likelihood of reaching out for help (which also causes a vicious cycle). These issues are especially common in patients with psychosis and schizophrenia [9]. This could be due to the extremely exaggerated overrepresentation of people with such conditions as violent and dangerous in media such as movies or the news.

Contrary to what these dangerous stereotypes may suggest, people with mental health conditions are at 4 times the risk of being victims of violence [10]. Not only are they clearly at higher risk for what they are often blamed for, they also have an increased risk of medical conditions such as cardiovascular disease, stroke, diabetes, Alzheimer’s disease and osteoporosis to name a few [11]. Further yet, as previously mentioned, people with mental health conditions have more barriers for access to care than those without them [9].